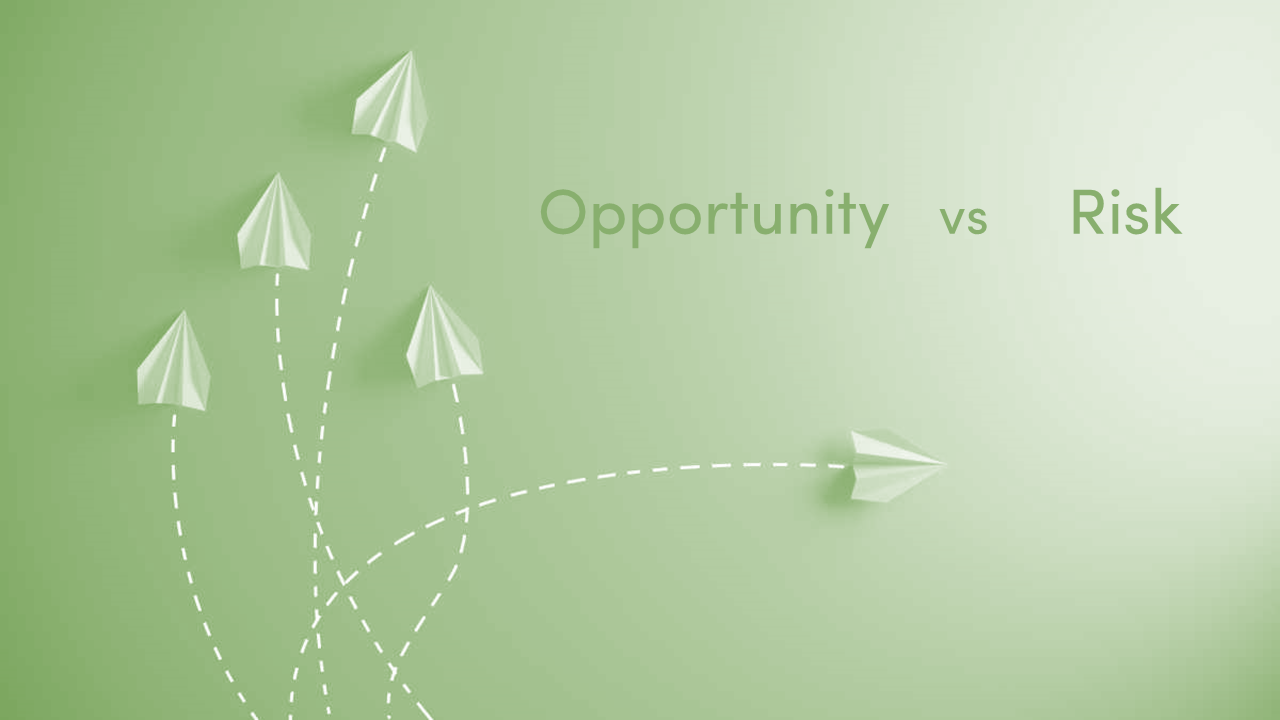 On September 25, 1956, the chairman of AT&T spoke into a telephone, saying, “This is Cleo Craig in New York calling for Dr. Hill in London.” It was a gala event to unveil the first transatlantic phone call carried by an underwater cable. The voice message traveled over 2,250 miles along the bottom of the ocean and took less than a tenth of a second. It was another remarkable example of innovation and engineering success from Bell Labs.

For multiple decades, starting in the 1930’s, Bell Labs was the most innovative scientific and engineering organization in the world. In1947 their team of geniuses revolutionized technology by inventing the transistor, the building block of digital products. They invented the silicon solar cell, a precursor to all solar powered devices. They invented the laser, fiber optic cables, and the Unix operating system. And that’s only a partial list.

It would be easy to assume an idea factory like Bell Labs would be immune to the challenges associated with new ideas. But that’s not the case.

Even Great Men Can be Wrong

In 1954, two years before the call from New York to London, John Pierce, a Bell Labs engineer, gave a talk at a convention hosted by Princeton University about an idea he had for communications satellites. He described them as unmanned spaceships that could relay radio, telephone, and television signals over great distances.

At the time, there were no satellites of any kind, and no rockets capable of launching them into orbit. But Pierce was unwilling to rest on the success of the underwater cable. He envisioned a world beyond cables. Without rockets to launch a satellite Pierce landed on a mylar balloon already being developed by others for atmospheric testing. He convinced NASA to get the balloon into space and negotiated for a monitoring station in California to connect to Bell Labs in New Jersey. Everything was coming into place.

John Pierce’s boss was the president of Bell Labs, Mervin Kelly. They had worked together for years and developed mutual respect. But Kelly believed the future of communications to Europe and beyond was in better cables, not unproven satellites. In spite of John Pierce’s passion for satellites, and a growing coalition of supporters within Bell Labs, Kelly killed the project.

One year after Kelly’s retirement, the satellite project was revived and approved. Reflecting on the experience later, John Pierce said, “Kelly was a great leader of Bell Laboratories. Even great men can be wrong.”

Four Categories of Resistance to Change

John Kelly was afraid getting into the satellite business would upset their delicate alliance with the federal government. He felt they should prioritize incremental improvement of cables and delay the unproven field of satellites. He accepted the conclusion of a brief paper that attacked the economics and technology of Pierce’s idea. Fear, timing, confusion, attack.

Kotter advises change-leaders to create safe spaces for people to voice their concerns rather than stifle them. Once all the issues have been raised, this powerful question can bring helpful clarity:

If we could resolve these concerns to your satisfaction, is there any other reason why you wouldn’t support this initiative?

Often when a person is voicing concerns about a change initiative there is a reason behind the reason. They may not even know what the underlying issue really is until asked this important clarifying question. We’ll never know if Mervin Kelly had a reason behind the reason for killing the satellite project. Perhaps he wanted to end his career with the successful transatlantic cable and avoid the big risk of satellite communications?

What we can say with confidence is innovators are not immune to resisting change. And smart people can be wrong.

If you found this helpful, check out the latest episode of Learning @ the Speed of Life, Why we Miss Opportunities that Come with Change and How to Flip the Script with One Question.