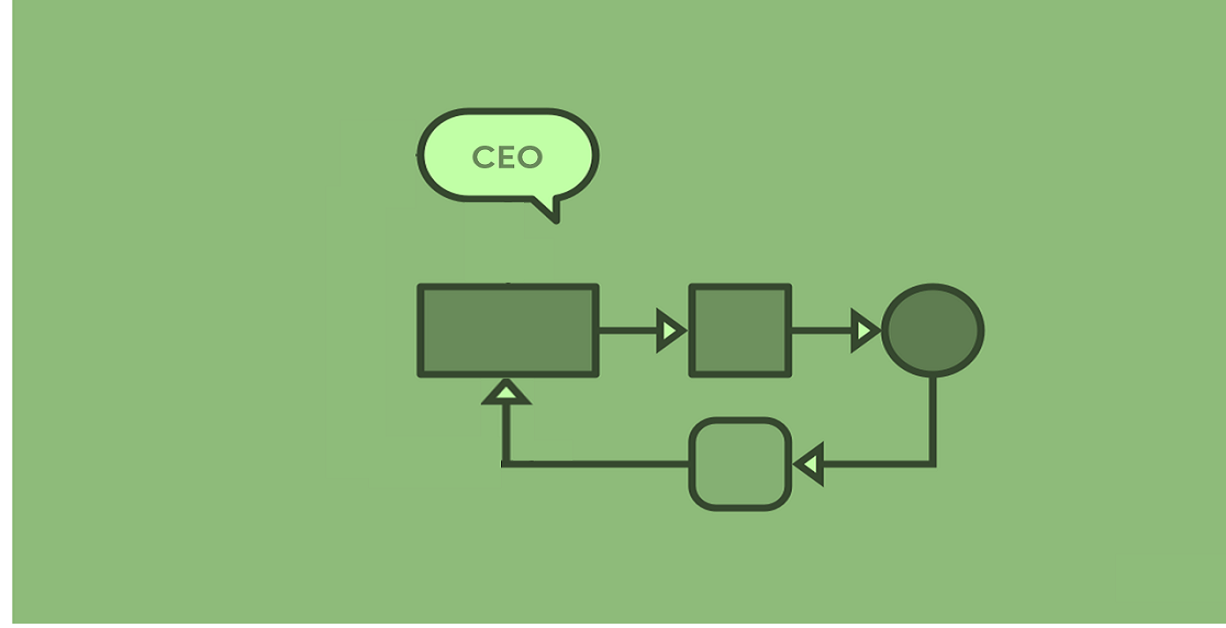 Feedback and the Story I'm Telling Myself

On November 21, 1970, fifty-six U.S. soldiers conducted a bold, high-risk raid on the Son Tay POW camp, deep inside the enemy lines of North Vietnam. They had trained rigorously, rehearsing the raid in conditions as close to what they would actually experience near a base in Florida as many as one hundred seventy times. The U.S. Air Force pilots logged more than one thousand hours of flying time in preparation. The Navy engaged in careful planning and preparation for an elaborate diversion on the night of the raid.

The special operations forces executed their plan flawlessly. This was the US military at it’s best. It should have been a major victory. But there is more to the story.

There is an inverse relationship between power and information. The more power a leader has, the less information available for decision-making. This seems counterintuitive because more power should make everything more accessible. Leaders with power (think influence) often find themselves living in a bubble.

Power difference doesn’t stop the flow of information. It redirects communication to one-way streets, where good news goes up and bad news goes down. The result is a macro self-awareness blind spot, predisposing leaders to a narrative that isn’t true about the organization and its progress toward strategic objectives. It is difficult to make wise decisions without unfiltered information.

The soldiers landed at the Son Tay camp in the middle of the night ready to free the seventy POWs. Despite the extreme danger, there were no fatalities and only two injuries. More than one hundred enemy troops were killed, including Russian and Chinese advisors. Everything went according to plan except one important detail.

There were no POWs located at the Son Tay camp at the time of the raid.

In the build up to the raid, one of the troubling factors was the lack of human intelligence confirming the POWs were still confined at the camp. Aerial photography showed a lessoning of activity but it was not perceived to be sufficient information to block a raid the President clearly wanted to bolster public opinion and demoralize the enemy with proof we could strike deep inside their lines.

Then, days before the scheduled raid, a North Vietnamese intelligence source with more than a year of repeatedly reliable information reported to the CIA that no prisoners remained at the Son Tay camp. Nixon approved the raid but was never told about the contradictory new information. The military leaders believed Nixon would view this intelligence as “bad news” and the traffic flow for bad news was down not up. Reflecting on this sort of leadership challenge, General Colin Powell said, “Bad news isn’t wine. It doesn’t improve with age.”

President Nixon made a reasonable decision given the information presented to him. He should have asked for a contrarian point of view, creating space for someone to articulate the most rational and compelling counterargument for executing the raid. That would have almost certainly given permission to the dissenters in the intelligence community to speak up.

Whose Job is it Anyway?

A primary responsibility of leadership is creating a culture of feedback that invites and affirms the contrarian point of view. In 1981, General David Patraeus was a captain serving as an aid to Major General Jack Galvin. Galvin told Patraeus, “It’s my job to run the division, and it’s your job to critique me.” [1] Captain Patraeus protested but unsuccessfully. Every month he placed a report card in his boss’s in-tray with his critique of Galvin’s performance.

David Patraeus learned a critical lesson. It is not enough to tolerate dissent, sometimes you have to demand it. Galvin ordered Patraeus to speak freely despite the reluctance to criticize a superior officer. One of the essential duties of effective leaders is to take down the one-way street signs and clear the way for healthy feedback.

How would you rate the feedback loops in your organization? To what extent is the contrarian point of view invited and affirmed? Are their one-way streets forming that direct bad news down and good news up?

You can go deeper on the topic of macro self-awareness with this month’s episode of Learning @ the Speed of Life. 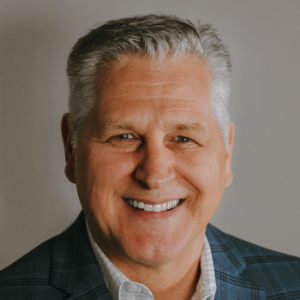