In 1957, Vice President, Richard Nixon went to Ghana to celebrate the independence of the West African nation from British rule. At one of the events Nixon approached a black man and asked, “How does it feel to be free?”

The man replied, “I wouldn’t know sir, I’m from Alabama.”

Nixon made an innocent mistake when he assumed the black man he approached was from Ghana. The blind spot was failing to see that America wasn't the beacon of freedom, democracy, and opportunity he was there to represent. In 1957 the legacy of slavery was perpetuated by lynching, Jim Crow, and segregation, all of which undermined the credibility of the United States.

Nixon was suffering from a lack of macro-self-awareness. The story he was telling himself about America was at best only partly true. The blind spot in his narrative created an awkward moment and revealed a big part of the problem African Americans were facing on their own road toward freedom.

It’s easy to look down on Richard Nixon. The reality is we are more like him than we care to believe. We have macro blind spots of our own that drive false narratives, undermine our credibility, and fuel overconfidence. 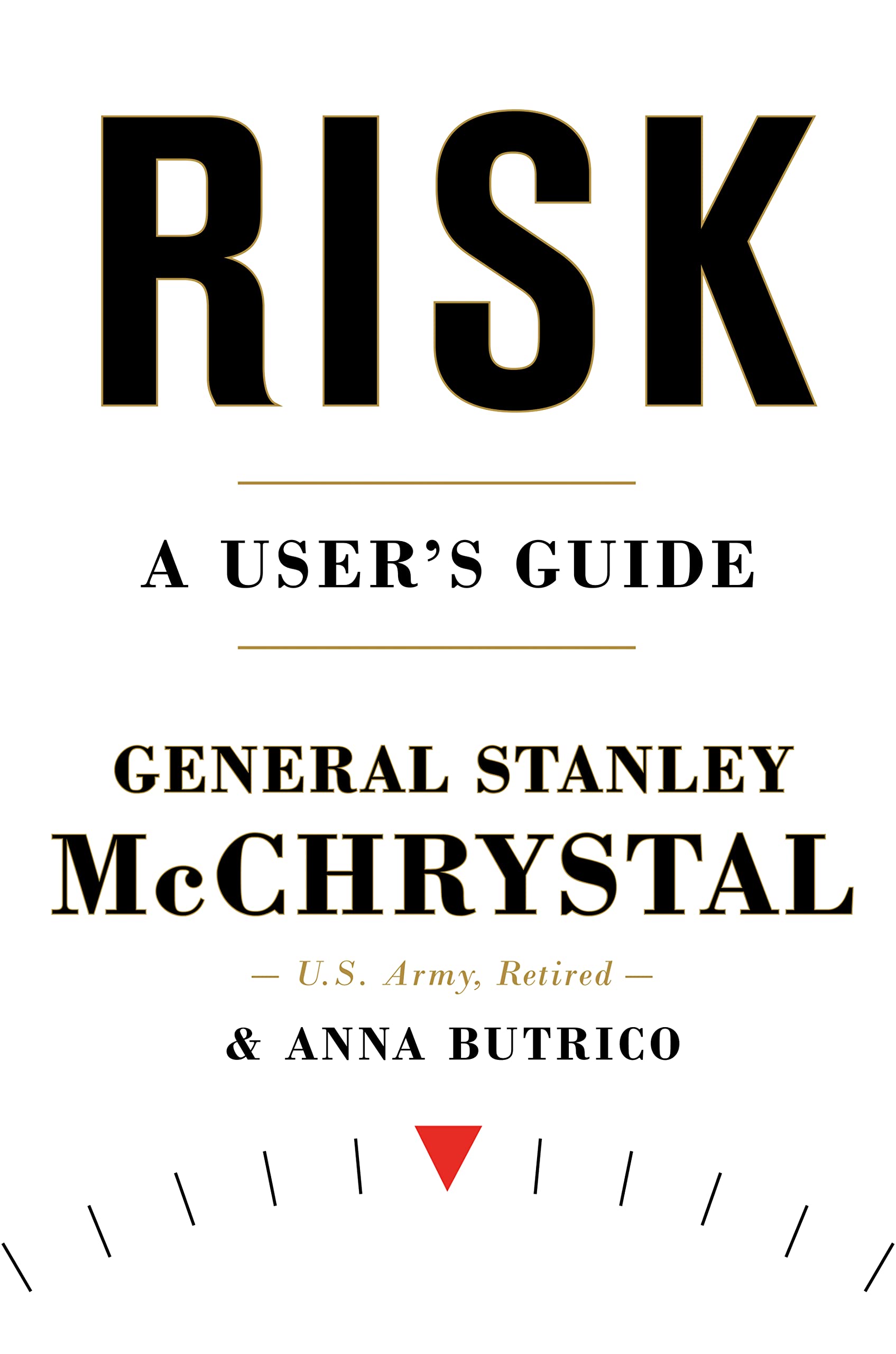 The 4 Domains of Passionate Engagement
The 5 Most Common Questions About Passion
Episode 6 - How to Disrupt Your Derailers – A 3 Step Process
Episode 5 - Why We Miss Opportunities that Come with Change and How to Flip the Script with One Question
Episode 4 - 3 Questions to Expose Macro Self-Awareness Blind Spots
Episode 3 - How do you know, how you are doing, in the ways that matter?
Episode 2 - A Road Map for Winning in Life
Vlog Trailer - Available, January 6, 2020
Episode 1 - A Fresh Take on the Fresh Start Effect | Available Jan 11, 2022